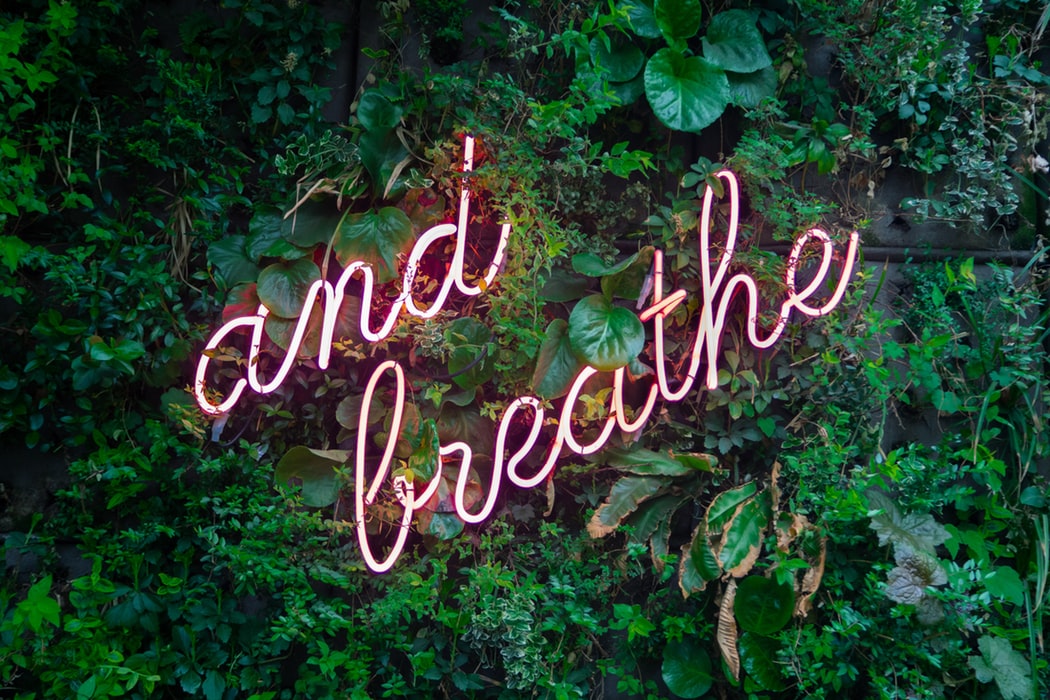 Up to 60% of people have long-term absences and leave their jobs in the UK every year due to mental health-related issues, costing the economy an estimated £99 billion a year, according to a recent CIPD survey. Employers are trying harder and harder to increase well being programmes and creating innovative approaches. Here are some […]

The mind can be a difficult place. Sadly, mental illness is invisible and affects everyone. At times, it may seem like an epidemic that can’t be beaten as workplace related mental illness has reached staggering numbers. However, UK startups are changing our approach to mental wellbeing. Founded in 2016, Unmind is a workplace mental health […]

Depending on where you work, what you wear can vary. From casual wear to formal, what really is the best? What about the best of both? Summer starts and you’re back to casual wear and it seems like a dream!! You can wear your own stuff and are ready to go out as soon as […] 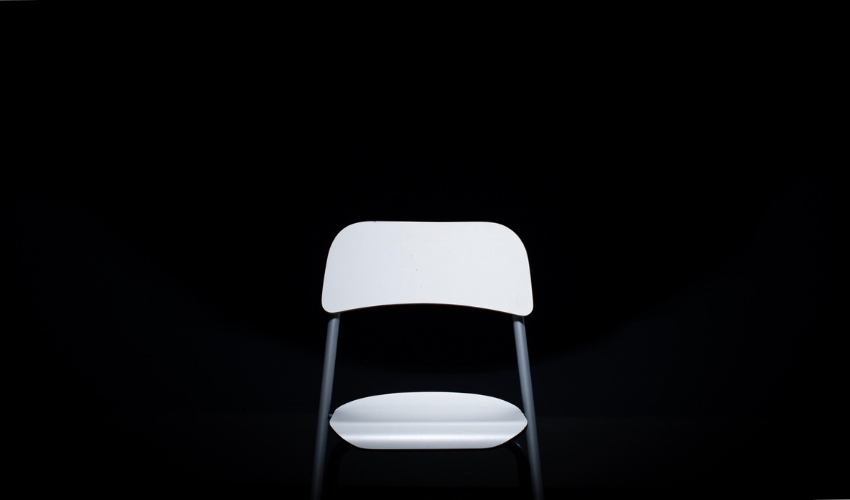 The experience a candidate has applying for and interviewing at your company can make or break your ability to hire, in fact according to statistics from Recruiting Brief 80–90% of talent believe that a positive or negative candidate experience would change their minds about a role or company altogether. It’s clear from statistics like this that the […] 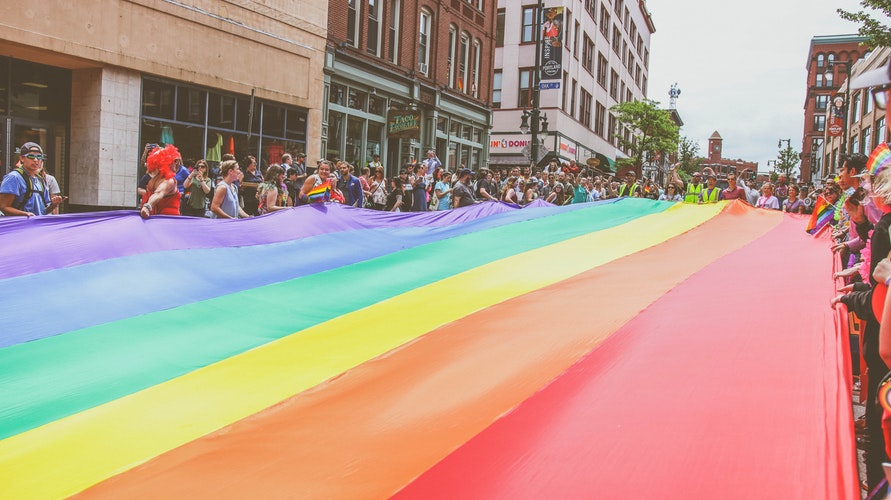 The month of June is widely recognised as Pride Month to celebrate the LGBTQ+ community, and whether you identify as LGBTQ+ or not you have probably noticed mentions of colourful Pride celebrations more and more across your social news feeds. Many companies have changed their logos into rainbow flags especially for the month of June but […] 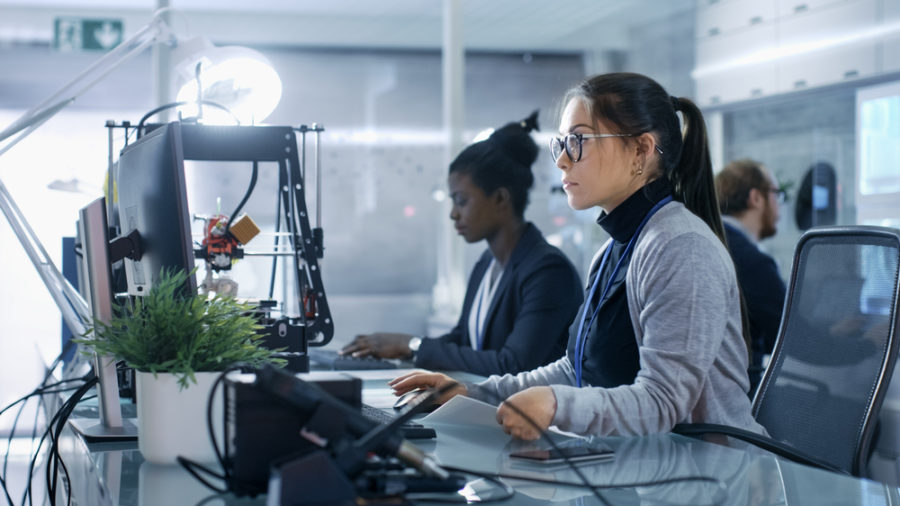 The proportion of women working within the technology industry is now a well-known issue and whilst many organisations, charities, meet-ups and key figures are making good progress in turning things around there is still a long way to go.  As with areas such as coding, Data Science fields have a similar under-representation issues. There are […]

The Chronicles of Narnia: Facebook’s technology fantasy land in the heart of London

Have you ever wondered what its like to work at Facebook? Facebook opened its first office in London ten years ago. Since then, the UK has played a central role in the development of some of Facebook’s significant global products like Workplace, which is used by 30,000 businesses globally including Virgin Atlantic and Deliveroo. Designed […]

7 Things To Help You Discover Your Unique Company Culture 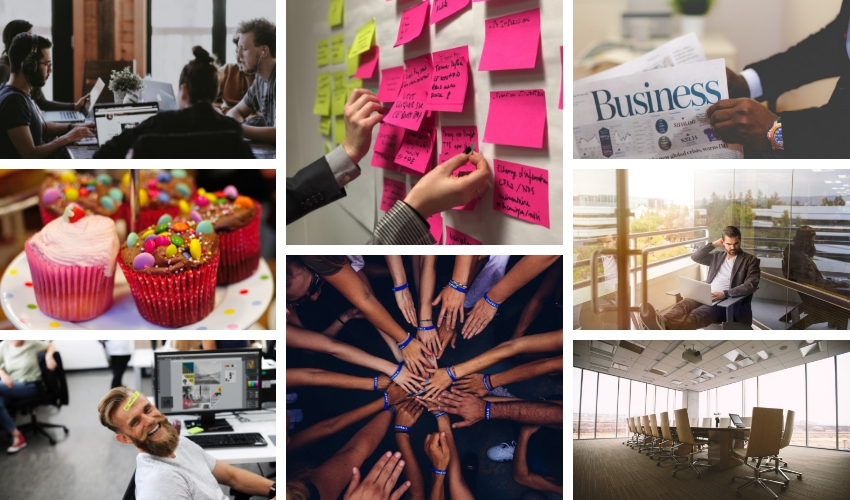 How Sky Are Nailing Employee Advocacy With #LifeAtSky 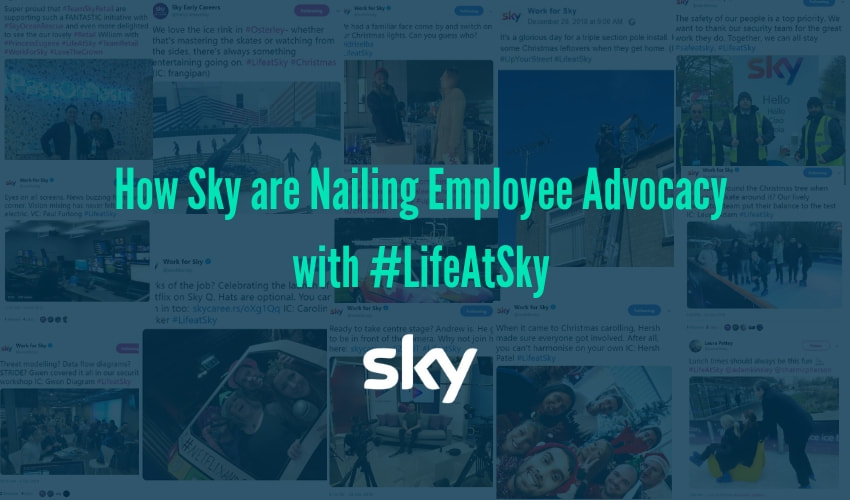 The employer branding landscape has evolved dramatically in recent years, and with more and more people spending time on social media every day, companies are recognising the benefits to be had from using social platforms for brand promotion. Pretty much everyone has some kind of employer brand presence online, but one area that is still […]

Dogs And Table Tennis – The Key To Employee Happiness? 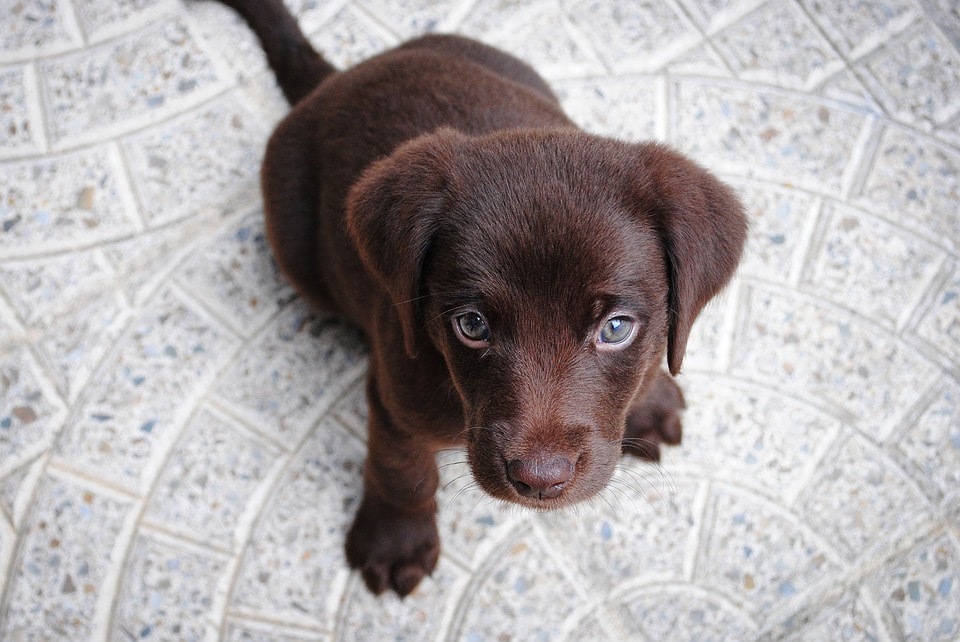 There are plenty of things that contribute to Employee Happiness – Dogs and Table Tennis Tournaments are just a couple of them! No we haven’t lost the plot, we’ve just taken a look into a few things that can help transform your office mood from crappy to happy! ​ Monday mornings are pretty much the […]