Menu
The most popular coding language is always a tricky question as it can be down to personal preference of how people measure the ‘most popular’.
Blog by Leah Cottham – Digital Recruiter @ Searchability 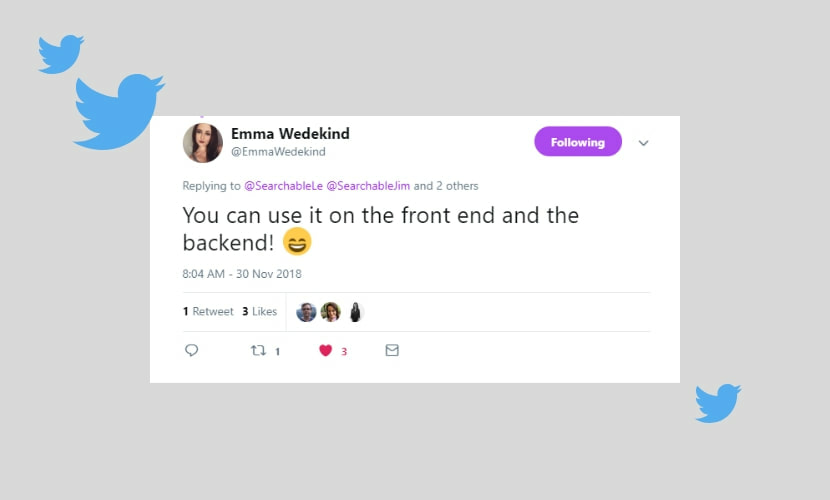 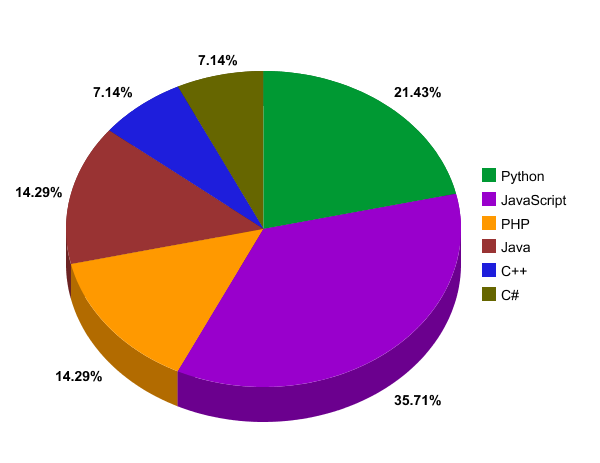 After gathering the results through a survey on Twitter, LinkedIn and Facebook it has revealed that 35.71% of the feedback said that JavaScript was the most popular coding language from our results. 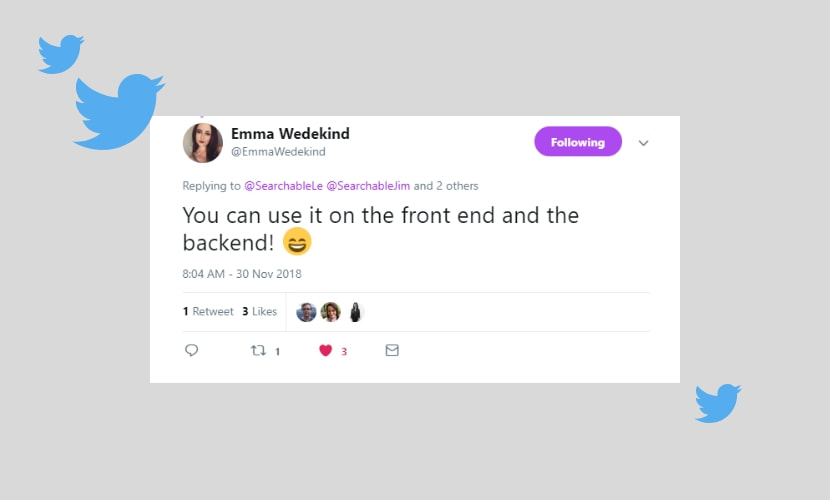 As this language can be used on the front and back end so is popular with all different types of developers! 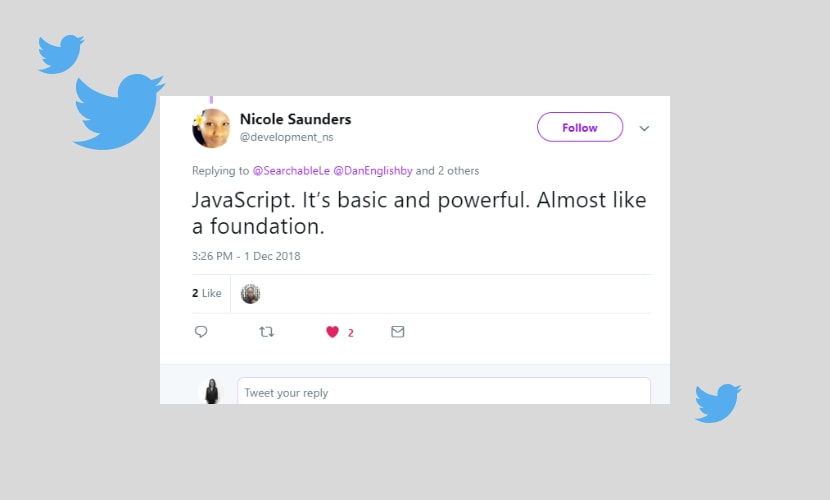 JavaScript is described as a powerful basis for all developers to learn and get started with to help them become a developer! 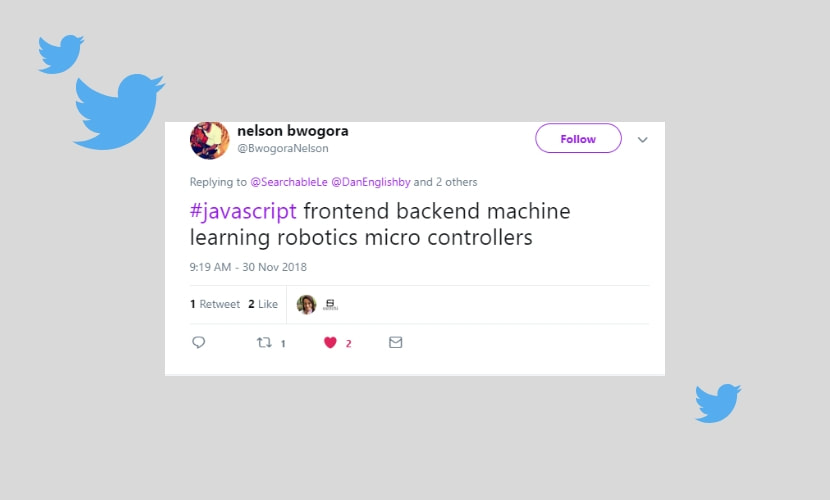 JavaScript can also be used with machine learning and robotics meaning it can expand throughout the tech industry, a proven popular language with all different types of tech enthusiasts. 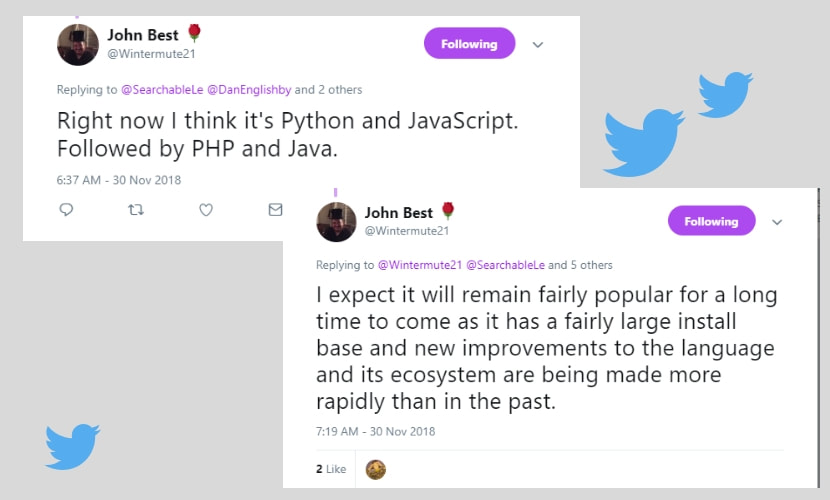 The second most popular being Python! 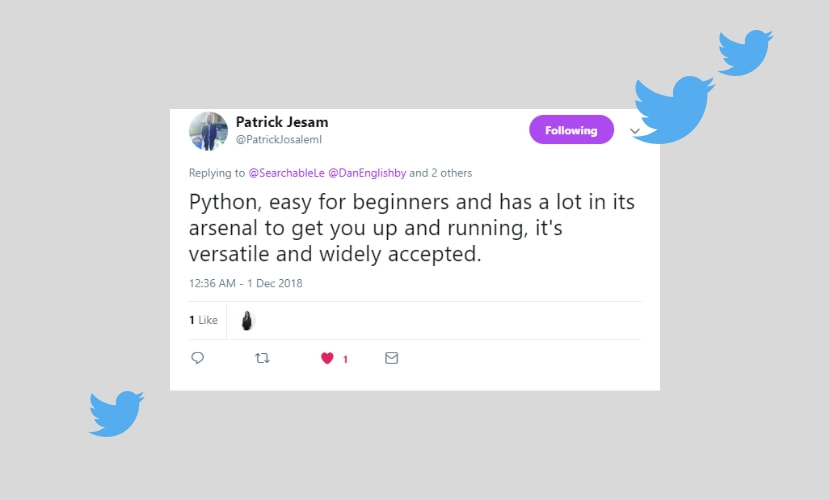 Python seemed to be a popular choice as it is easy for beginners so if junior developers are using it then that means it will be a popular programming language throughout and seems to also be widely recognised. 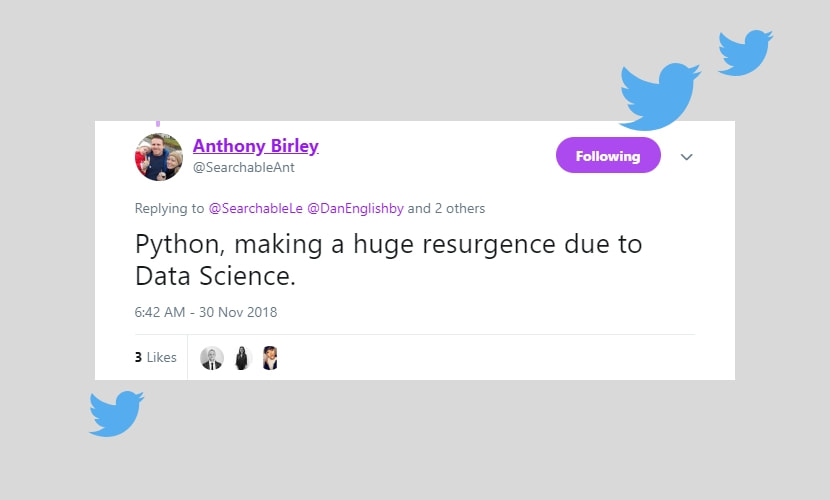 Python is said to be a rising language due to Data Science becoming one of the worlds trendiest titles, as you can be involved with Virtual Reality and Artificial Intelligence – two sensations of now and the future! 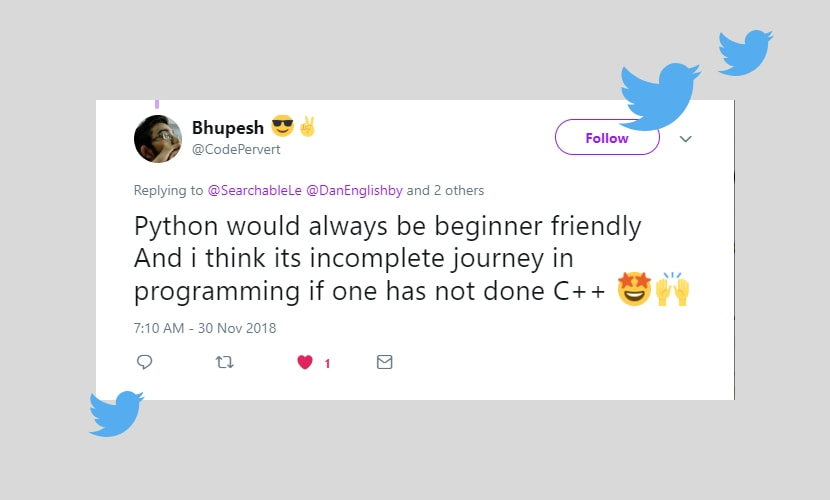 Python has also been suggested to be a great start-up language so becoming openly popular to those students and junior developers wanting to get into the developing industry.
​
Shortly behind is PHP… 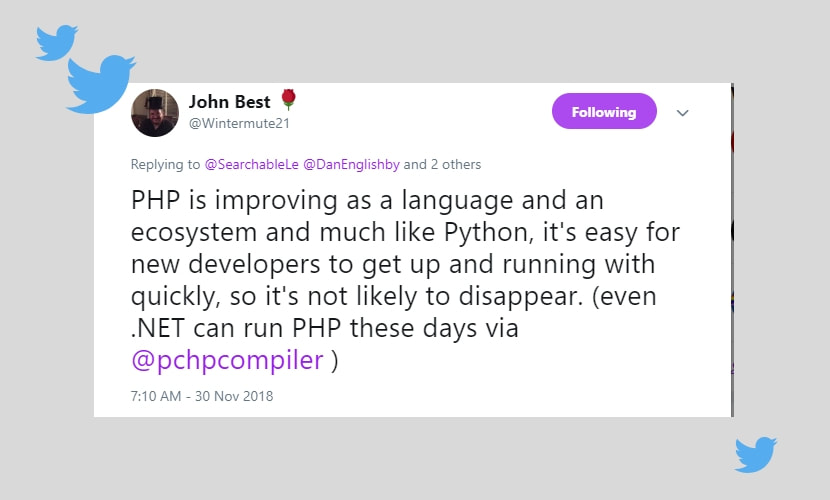 The initial element of PHP seems to be a great start up language which must mean a lot of developers going up to Senior, Architects and Development Managers could have used PHP at some time in their Developing career. 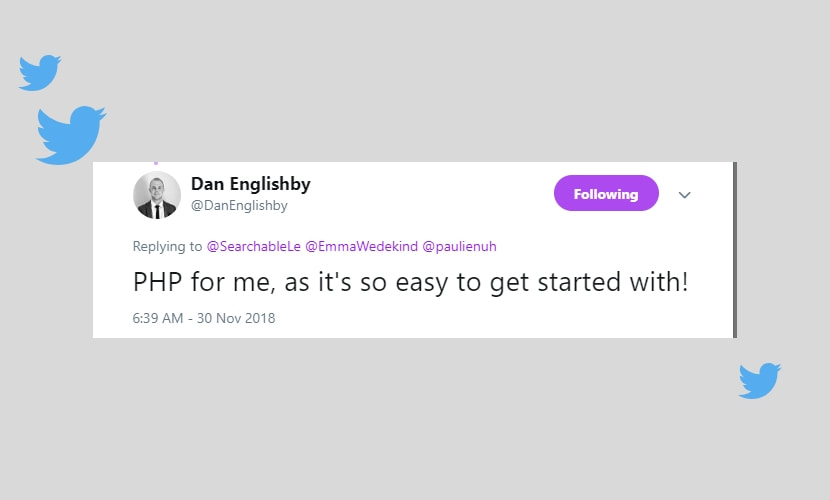 Amongst the least discussed was Java. 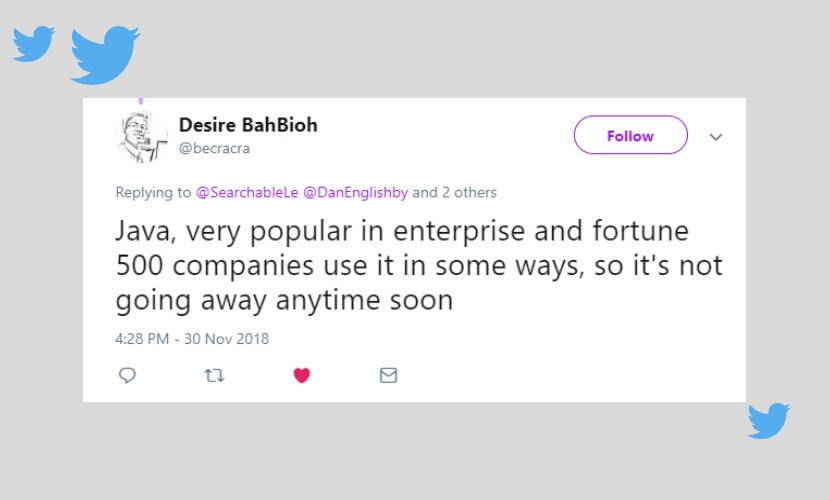 A valid point was raised in which a lot of companies use Java, so it may be a very popular and as suggested is not fading any time soon…

Of course, all these decisions of the most popular coding language are different to each and every person and what they personally use but the above comments give us a small insight into why JavaScript may be the most popular language to use.
​
To hear the latest updates from Leah follow her Twitter HERE!