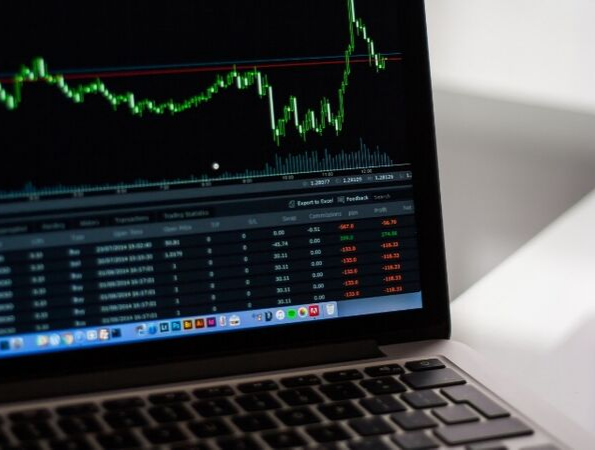 Our Contracts Recruiter Dave Henderson recently caught up with Michael Arnaldi, CTO of Fintech start-up CreditSCRIPT. They discussed all things from becoming a CTO to emerging tech and the importance of DevOps.

in the Fintech industry In London?

I have done some consulting while studying math in Pisa, I have started development when I was 13 years old and delivered my first enterprise app when I was 16, by the time I started Uni I had credentials to consult.

At my third year I was satisfied with my theoretical knowledge in math and felt the need to take a next step so I started a project and raised 1.5m EUR to spend in blockchain research in Germany from one large private investor.

Since than I constantly kept myself up to date with the latest advances in DevOps and IT in general, at some point I was committing to an open source project (I primarily worked around high availability of components there) that ended up being one of the backbones that powers Kubernetes in many large scale deployments (IBM and others).

When the blockchain side didn’t give us enough confidence we decided to hold on the project, in that period I met with my current cofounder as he was running his project focused on p2p investments and he was looking to a CTO after some time we decided to open CreditSCRIPT together as an extension of the initial project.

What does a typical day look like for you as the CTO of CreditSCRIPT?

There is no typical day in a start-up, you have to change skin every day to address whatever comes. I focus usually in training of our human resources in order to minimize my hands-on side. I still haven’t been able to get my average working week to less than 80h.

2019 has seen the rise of technologies such as AI, Machine Learning

and Blockchain. Which technological trends do you see taking off and

disappearing over the next 5 years?

CyberSec will become more and more important, we have seen attacks growing exponentially and with the digitisation process the attack vectors are only going to increase.

Quantum computing is still a long way but 5 years ago we believed to be impossible and nova days we have many proof-of-concepts, this will break almost all of our standards but we are adapting as an industry.

With the Fintech industry on the rise, how has DevOps affected the

transformation of companies within this sector?

DevOps is a fundamental process, without proper DevOps (ci / cd / k8s / automated testing) it is impossible to move fast and if you move slow you are going to be smashed.

When onboarding a DevOps Engineer into a company, what qualities

and skills would you look for?

I stopped hiring people based on specific skills years ago, I believe the IT industry should change how it works, I hire based on ‘how quickly can a person grasp a new concept’. Today it is important even for the junior developer to be aware of the dev ops side and because of this we approach the problem differently, everyone is a full-stack with personal preferences (somebody likes devops more somebody likes backend more, etc) in our team. Not to forget DevOps starts with ‘Dev’. 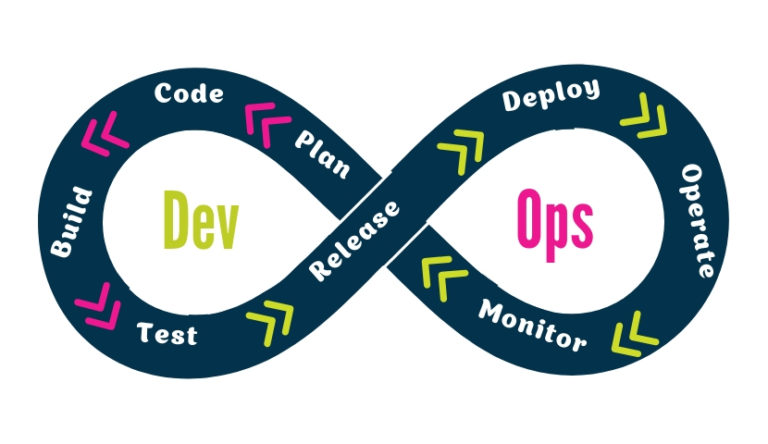 From your experience, what’s the biggest challenge when adopting and

scaling DevOps within the Fintech industry?

It requires broad knowledge, from network masks to distributed systems. You cannot call yourself a Fintech, and in general any-tech, without doing DevOps.

In your opinion does DevOps have a shelf life, and if so where do we go

Hard to tell, as said I consider DevOps to be normal part of development process like I do with CyberSec and the rest. I don’t like to make a product out of a good practice in isolation, that should say a lot about stuff like Scrum/Xp/etc the intention is always to simplify the life of product development but it always ends up with a side of industry blindly selling nonsense.

To answer probably will last long and be perceived as something you need consultants for but instead it should be normal day to day practice and nothing special.

You can find more about Michael Arnaldi through his LinkedIn profile.